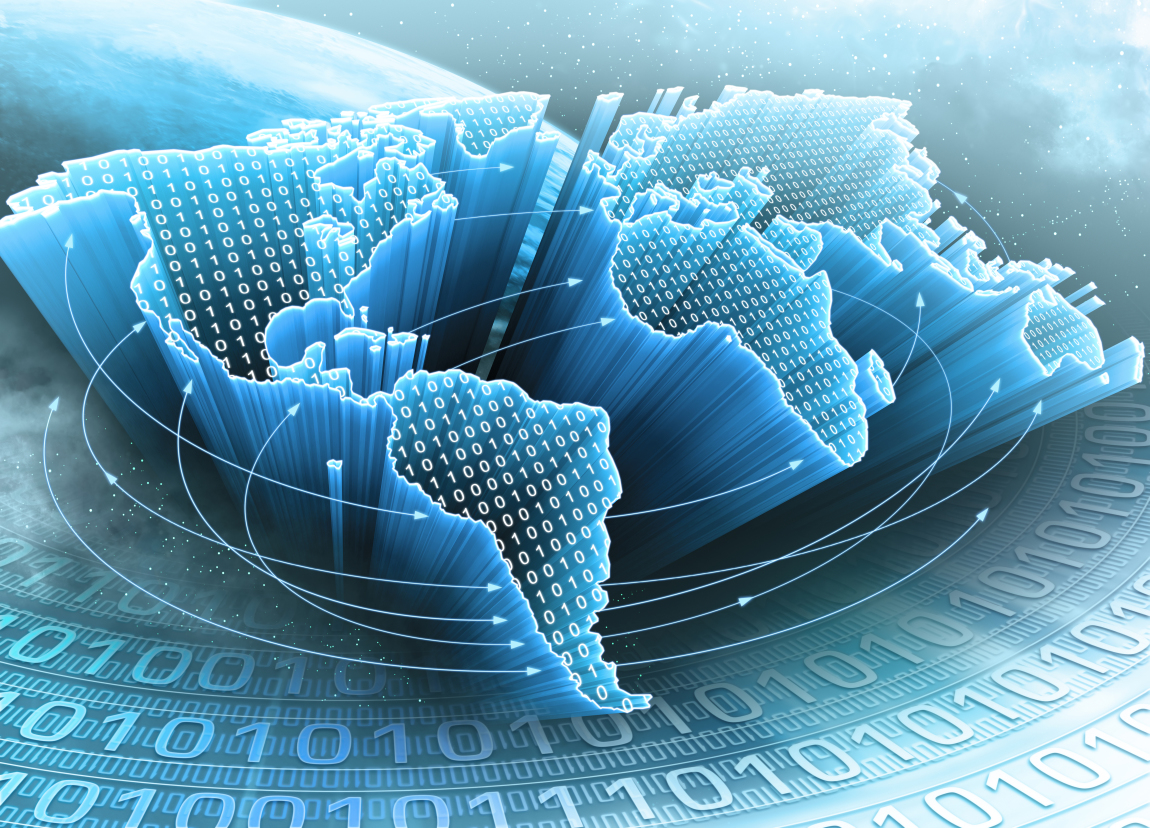 
I often get queries these days from worried students and their equally worried parents as to the future “job potential” of IT. For the past fifteen years, IT has been the creator of largest number of jobs in the organized sector in India. With more than 40 Lakhs of jobs created (with an annual addition of nearly 4 Lakhs a year in the recent years), IT has been viewed as a “passport” to social mobility and an assured future with a “good life” almost the middle class “dream” of being able to acquire a car, a house and decent workspace and assured education for kids. In addition, IT industry in India in the past two decades has offered job opportunities in a fair and transparent way, where any student with good academic record could get a job without any “extra-push”.

With newspapers and television screens screaming of “massive job loss”, “automation wiping out jobs” and companies like TCS and Infosys which had recruited 50,000 to 60,000 freshers a year during 2011-15 talking of plans to recruit 12,000 over two years, the threat appears real. Many engineering colleges seeking permission from AICTE to “close down” engineering colleges adds to the confusion of potential students and their worried parents.

Indian IT industry has been dominated by IT Services, the focus of leading Indian players – TCS, Cognizant, Infosys, Wipro, HCL, and Mahindra; so is the focus of Indian operations of MNC’s (Accenture, CapGemini, Dell, HP, IBM, Oracle, SAP). The relative abundance of talent pool (basic programming ability, 4-year University degree, English language proficiency) made it easy to start and scale fast; Internet and “off-shore delivery model” made it possible to deliver software services from anywhere in the planet; the high (45 to 65) Rupee: Dollar ratio provided the “cost arbitrage”; the three forces – east to start and grow, delivery efficiency and cost arbitrage made it into a positive cycle enabling fantastic growth; leading to IT contributing to 8% of India’s GDP, 40 Lakhs jobs and $ 160+ Billion of annual revenue today.

Will this boom continue forever? No way. There are significant challenges

Starting with the mainframes to mini-computers to client-server computing, large enterprise software was produced by large groups of programmers, ably aided by analysts and project managers. Over the years the programming languages evolved – COBOL, c, c++ and Java; tools evolved from primitive editors to very sophisticated environments like Microsoft Visual Studio to IBM Eclipse. Testing tools and sophisticated documentation tools evolved too; tools like “Install Shield”made even installation of software in a client environment fairly sophisticated; yet, with Internet and Web becoming available everywhere, cloud computing maturing, near-universal availability of smart devices (mobile phones and tablets), “apps” in the past decade has disrupted software production like never before. Users want “WhatsApp” like interfaces for applications, forcing software houses to move to agile development, intuitive interfaces that are “design-led” and not “feature-led”. API (Application Programming Interfaces), Micro-architecture and Open- Source philosophy makes software production a “mix and match” experience rather than the “9 yards” of “Ab initio” software writing. One could think of traditional software as cooking philosophy of your mother (buy coffee seeds, roast, grind, filter and mix coffee) Vs today’s cooking (instant coffee powder)!

The second challenge is more confusing as you hear the word “digital” used all over with very different meaning. The wave of computerization, particularly in enterprise software, changed dramatically after 1995 – SAP and Oracle led much of the change -that led to “process automation”. With scores of “business processes” getting automated- like “order fulfillment for a typical manufacturer” or “on-boarding a new student in a University” – businesses saw significant benefits; however, the end-users saw complex systems that needed extensive training; also any change was difficult, time-consuming and expensive. It benefited the IT services and products vendors, but not the end users. With significant computing power available in “always available” mobile devices, users wanted “end-to end” digitization and not merely computerization; for example, today’s users want the experience of “MakeMyTrip” on their smartphones and not “Indian Airlines” or “United Airlines” online ticketing in their offices or agent’s premises; PayTM App, NPCI’s “BHIM” App or Google’s “Tez” App for banking and NOT Internet banking of the last decade. Every organization– corporation, university, government offices, media house, courts– would see a dramatic “new wave of thinking” – “digitizing” the entire “chain” of activities.

These challenges lead to the following opportunities.

This is perhaps the most confusing part, particularly for youngsters. A couple of years back industry started using SMAC – Social, Mobile, Apps, Cloud – as the new “mantra” and confused everyone, as if they were so different from traditional computer science. Social media tools like Facebook use tons of computer science – a polynomial algorithm for shortest path makes Facebook update possible instantaneously; mobile computing uses core communication technology; cloud computing introduces “elasticity” of resources necessitating re-imagining the application to be not “processor or local storage bound”. With “always on” and mobility we moved from “data poor” to “data rich” environment enabling “data science” to evolve, though not fundamentally different from computer science taught in university departments for decades. The emergence of sensors and IoT devices allows far more “data capture” possibilities (like a “fit bit” or Apple / Google Watch); powerful processors on mobile devices and sophisticated algorithms, coupled with graphics capability on end-user devices make “User Surveys” and “Survey Analysis” instantaneous and insightful (with tools like Survey Monkey). Machine-learning algorithms available in the open source repositories and API’s like Google API enables end users like Doctors to collect data pertaining to the incidence of viral diseases across the geographical region and discuss with policy planners ways and means of countering the disease in hours and days instead of months and quarters in the earlier days. Robotics (including software robots) can lead to significant improvements in material handling, lead to autonomous vehicles like Drones or even assist doctors in surgery. AI (Artificial Intelligence) coupled with the large-scale availability of machine-readable data, can lead to much better weather prediction, analysis of economic data, predicting bank fraud, credit card fraud etc. Do not get confused – IoT, Analytics, Machine Learning, Robotics and AI are a continuum – much of the Computer Science basics that you learn is useful; you just need to pick up more specific things; something you can do well if your fundamentals are strong. They are not “fashion of the week”, but a mere evolution over the past decade when much of mobility and cloud matured.

With the widespread use of smart devices and mobile Internet, everyone including your grandmother is using Apps that are nothing but very focused application software delivered for effortless use. Naturally, the per capita consumption of software is steadily increasing and this is the biggest opportunity for software professionals.

Flipkart in India that started less than a decade back has GMV (Gross Merchandise Value) that is higher than many established retail chains that are five decades old; globally, Airbnb established less than a decade back, has more hotel rooms to offer than every other established hotel chain; soon Uber and Ola will start impacting sales of cars to individuals; there are banks that have no “on-premise” branches. The list goes on. IT is disrupting every other industry thanks to digitization; it offers huge opportunities for IT professionals.

What are the takeaways?

There is a wave of change, but you need not despair; do not run away from Computer Science; in fact, the society needs more Computer Science professionals and your foundations must be strong. As IoT and Machine learning evolve, as new disruptions like Block Chain and Bit-coin evolve, you should start mastering them. “Learning to learn” would be your key asset; look beyond your immediate job demands; do look at inter-disciplinary opportunities and innovative ways of work.

The three mantras for success would be
1. Learn to learn
2. Look beyond
3. Look at inter-disciplinary areas